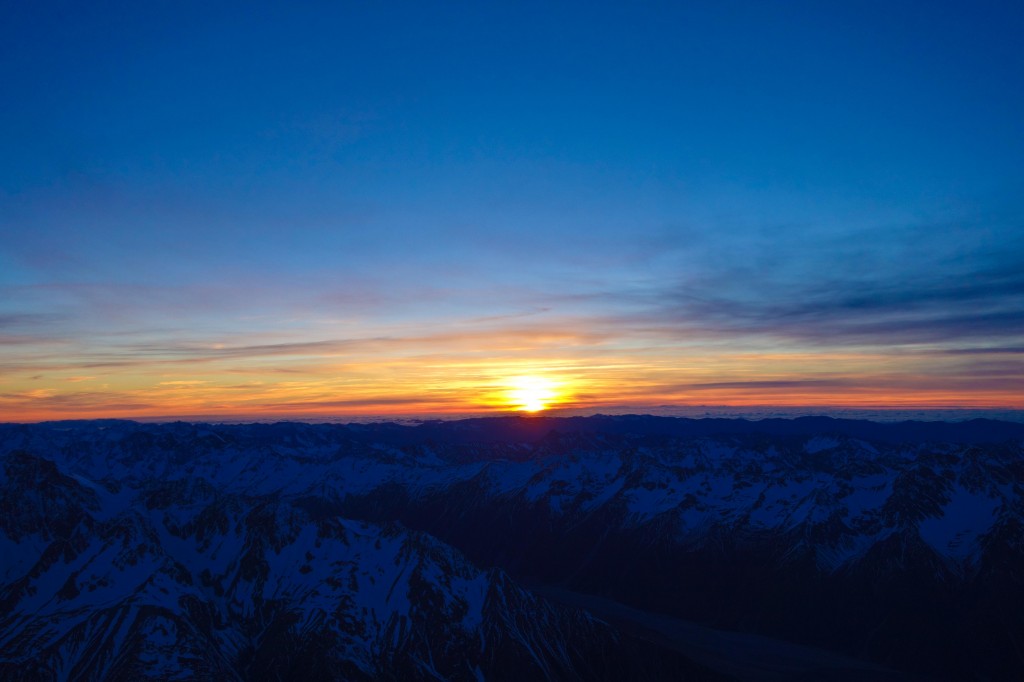 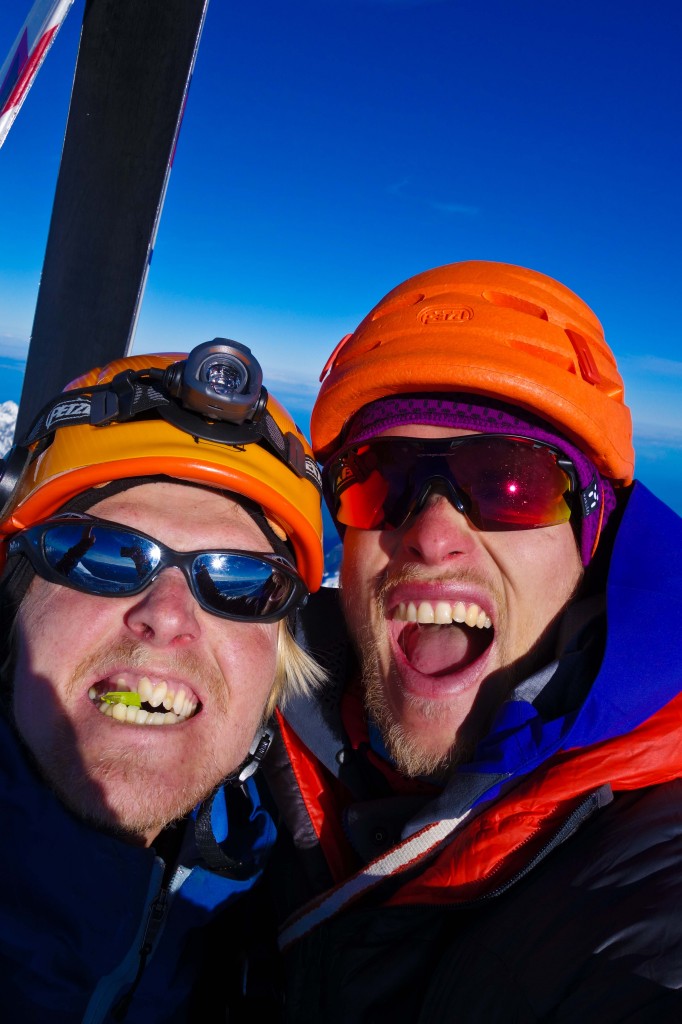 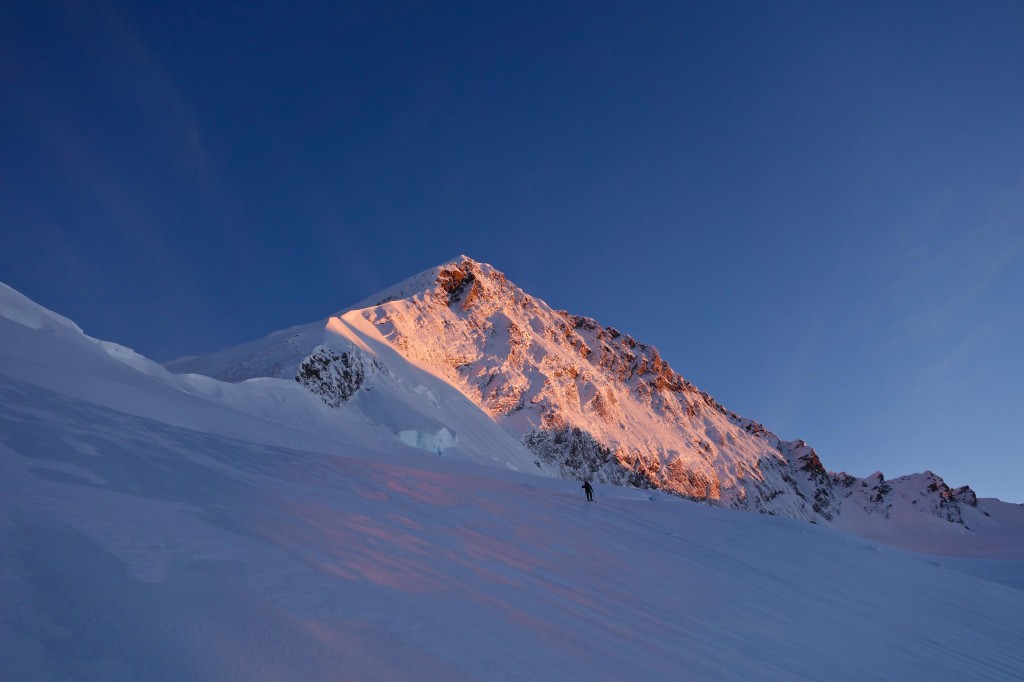 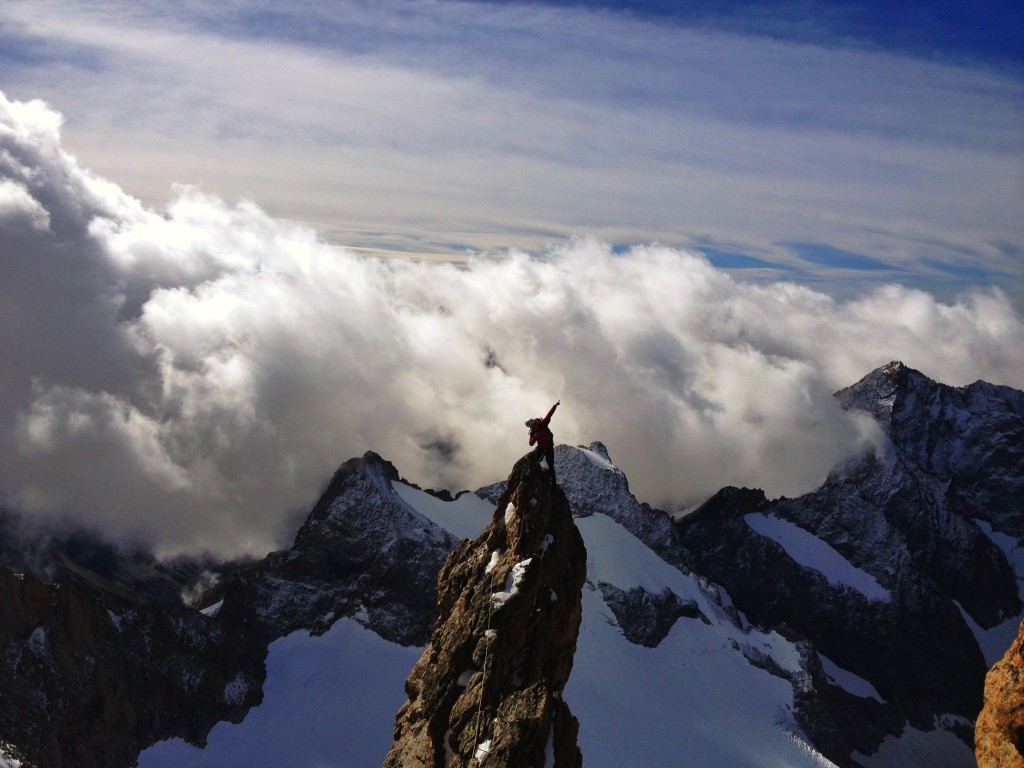 After a summer mostly filled with expeditions and travelling I finally got to spend some valuable summer time back home in Chamonix. It has been really good to just rest, train, be with family and friends and do quick mountain missions when it fitted to a relaxed life and weather windows. I’ve been thinking of […]