Skiing at Blackcomb with Douglas

Today Mike showed me the skiing at Blackcomb. It was the first good weather day in a while and the skiing conditions where actually really good. After a few runs in the bumps at the glacier we skinned up on the backside to Blackcomb peak, did a short detour to the summit, and then dropped in to the D.O.A couloir.
The snow was good, as its been refrozen over night and then the top surface had melted enough to serve perfect corn conditions in the early afternoon. A sushi on top of that for lunch and we had a really good ski day.
And, oh yeah, I saw my first Canadian bear in the slopes. Mike actually betted that he would move from Whistler if we wouldn’t see one during the whole day, but it only took five minutes, and sure enough we saw one under the lift. 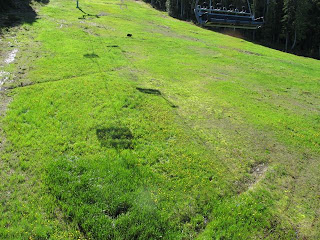 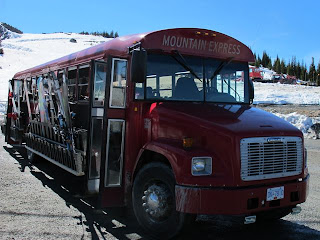 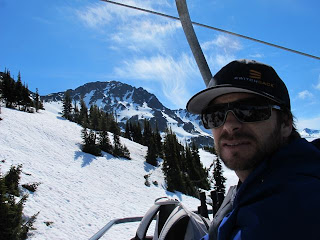 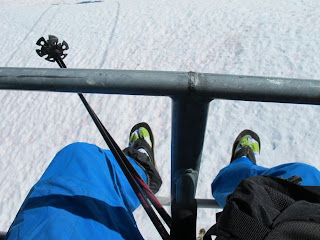 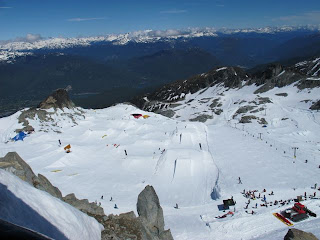 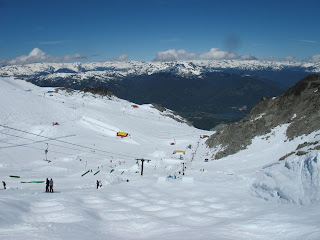 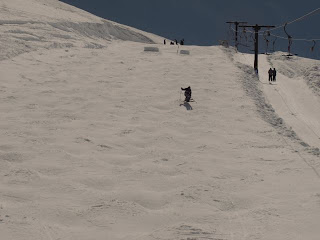 Mike showing his bump skills from the good old days 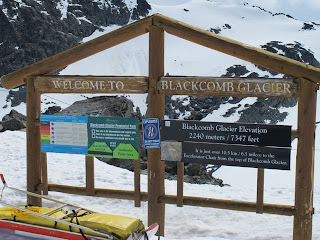 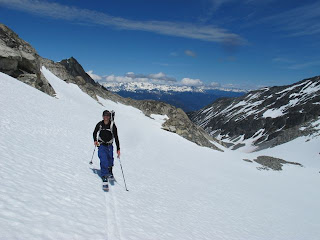 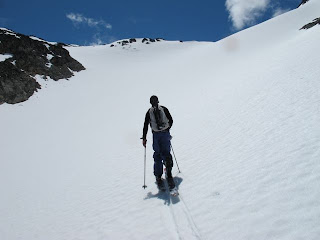 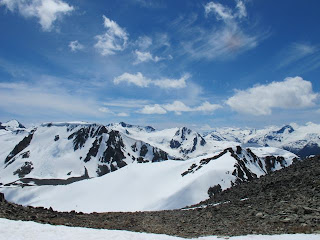 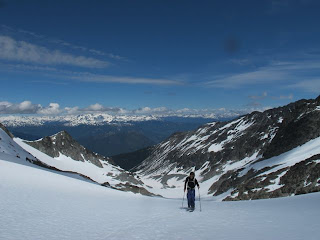 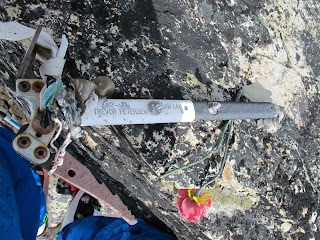 Trevor Petersen memorial near the top of Blackcomb peak 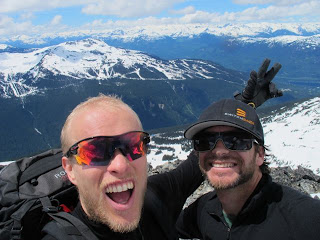 Rock n rollers at the summit 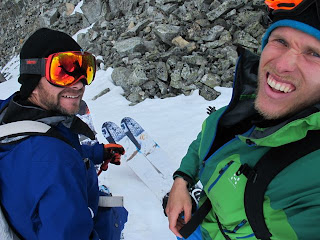 Mike and myself at the entrance of D.O.A 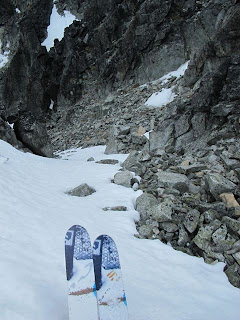 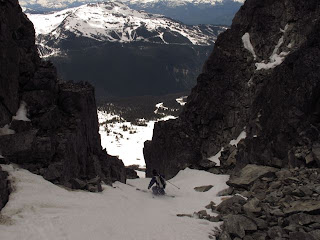 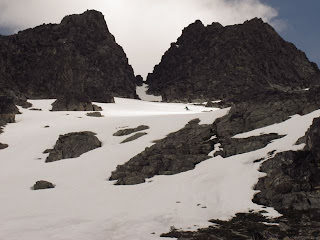 Myself on the lower slopes 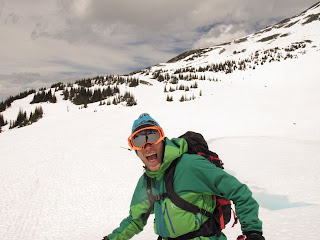 That was a great ski! 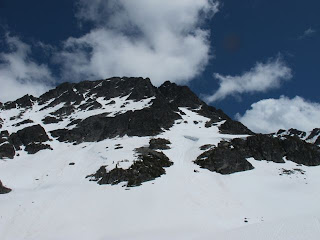 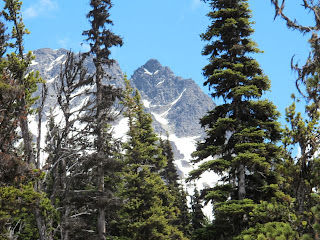 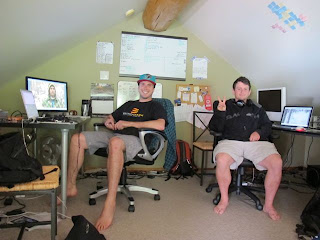