On the last days of the course we moved to Zermatt further east in Switzerland and took the lift up to Klein Matterhorn at almost 3900 meters. From there we traversed the glacier east in a total whiteout and climbed Pollux 4092 m in a snowstorm before we made our way to the rifugio Guide della Val d’Ayas, by many regarded as the best hut in the Alps. We received extremely good service and Italian food and most of us were agreeing that it was the best hut we had ever visited.

The next day it was really bad weather with snow, rain, no visibility and really hard winds. We did a try on the 4226 m high Castor, but turned around at the base of the mountain.
It’s always good to practice turning around and we still got a very good theory day in the hut.
On our last day we woke up early as usual and started the day by climbing Castor traversing the summit ridge back and fourth for training, and then we walked over to Breithorn and traversed the ridge between the west and central summit before we called it a day and went back down to Zermatt.
Overall it was a really good course with a good team of candidates as well as instructors. Now, after three courses we are about half way to our aspirant exam next spring and we have been training in four countries.
Next course is ice-climbing and navigation up in the north of Sweden in November.
For more information about the Swedish guide program, visit www.sbo.nu. 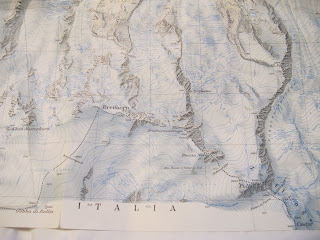 Our training area for the later part of the course 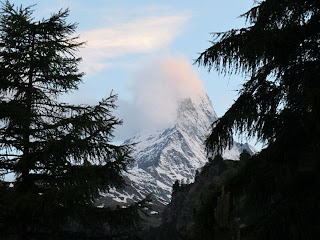 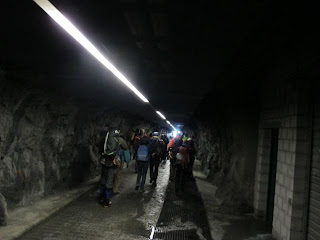 At the tunnel at Klein Matterhorn 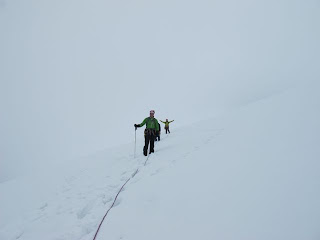 Mike, Morgan and Tobias coming out of the fog after some intense whiteout navigation 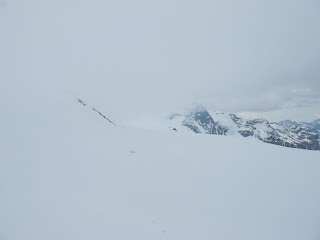 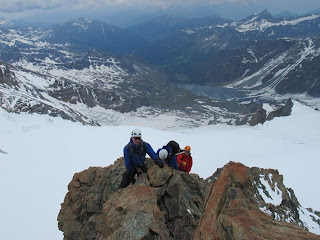 Our team on the Pollux ridge 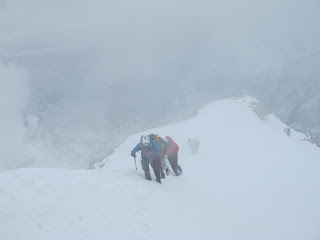 Oscar crew in the snowstorm 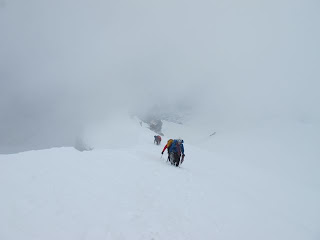 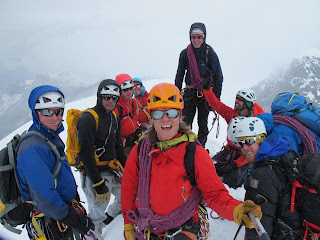 Friends on the summit of Pollux 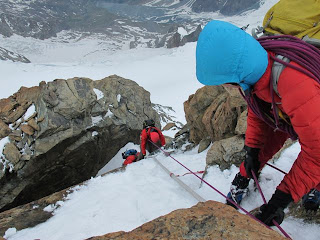 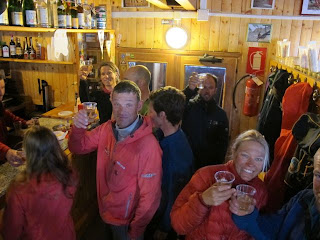 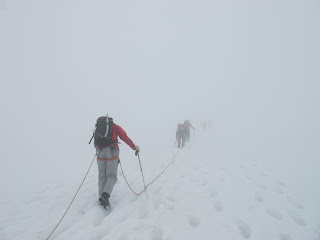 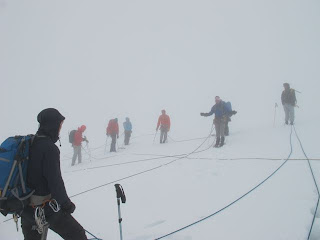 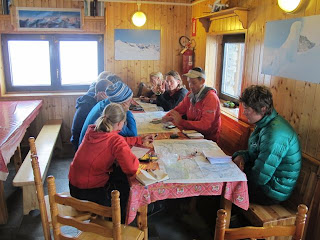 And an afternoon in the hut 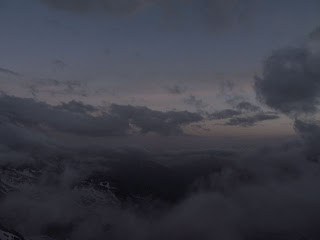 The weather was getting better 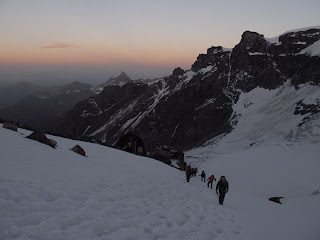 Leaving the Ayas hut in the morning 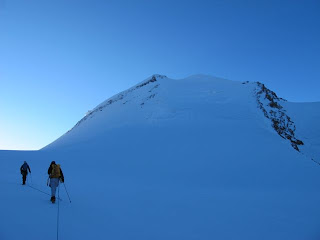 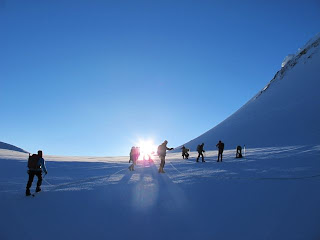 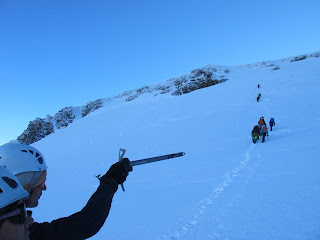 Whats the best way up? 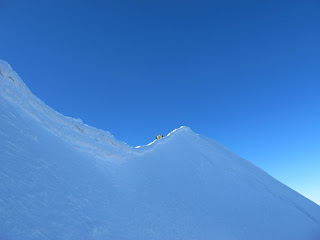 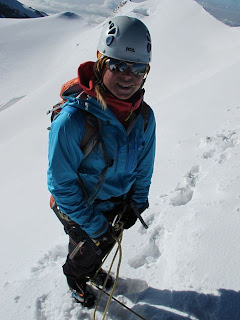 Eva on a stomper belay 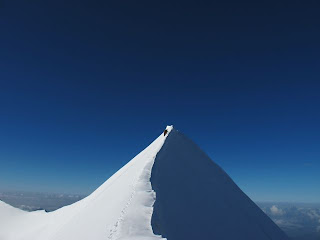 Tobbe, Mike and Hk on the summit ridge 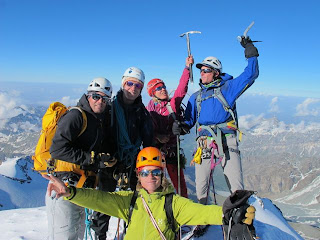 Friends on the summit of Castor 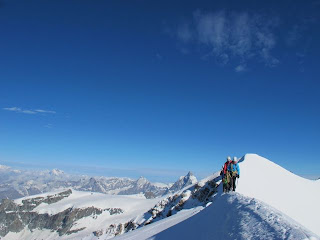 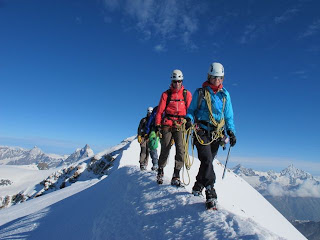 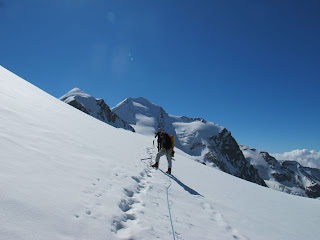 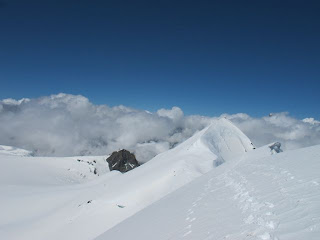 On the Breithorn traverse 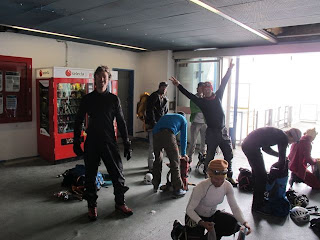 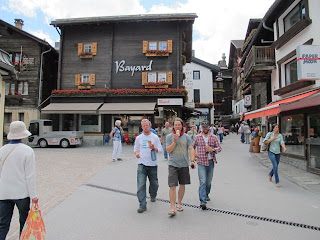