I got in to town early Tuesday morning after a night at Geneva airport. Bjarne, myself and Mike Douglas are in town to work on an episode for Salomon Freeski Tv. On these two first workdays we have been working in town on the script and the imagery and in the next week or so Bjarne and me are going to try to get the last clips from the mountains that we need.
It’s extremely motivating and inspirational to get to work with Mike, the godfather of freeskiing, who is also a very talented filmmaker and one of the guys behind Salomon Freeski Tv.
If we get this episode right it might come on air earliest late autumn, but till then, check out all other awesome episodes that have come out on www.salomonfreeski.com. 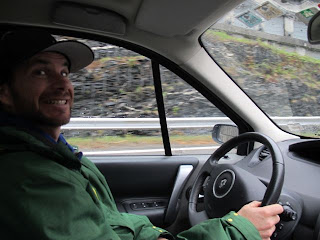 Mike picking me and Ale up from the airport 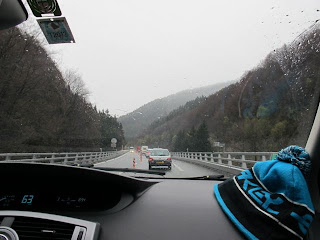 Raining down low… But not up higher.. Good for pow skiing – bad for mountain skiing 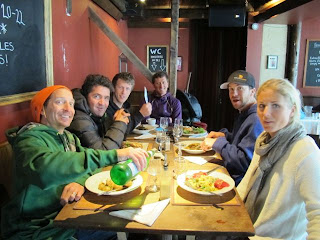 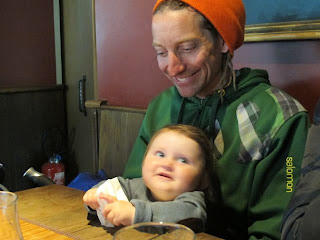 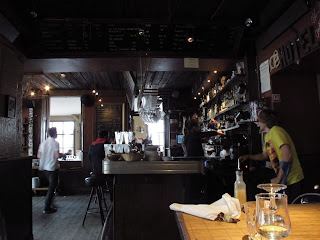 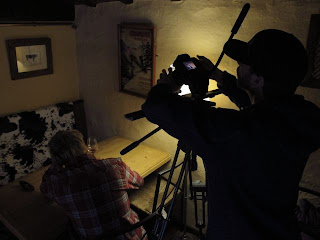 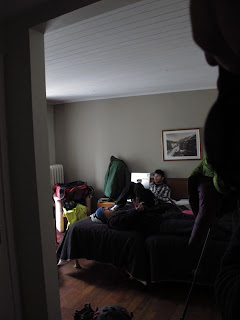 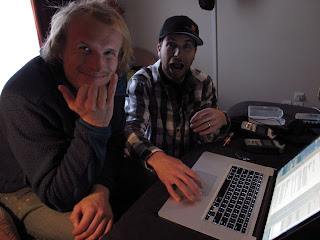