A ski day in Cham

Today I had a great ski day with Bjarne, Carl and Martin. The two later was coming by Chamonix for the day and I wanted them to get a good impression of the area… After runs down the Bellin, a secret variation beyond Ensa as well as a finish down the Cosmique I think they understood how good Cham can be. We did not meet any other people for the whole day… Its so great to be up among the mountains with friends after the heavy times we have had… 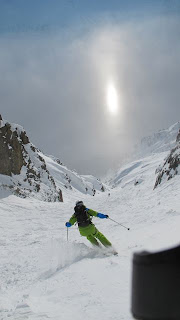 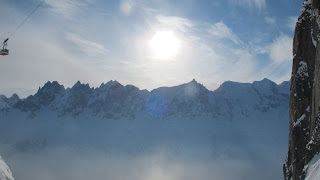 The Cham aiguilles from Brevent 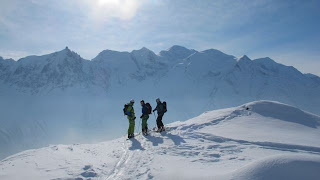 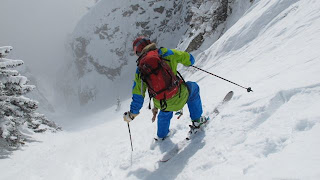 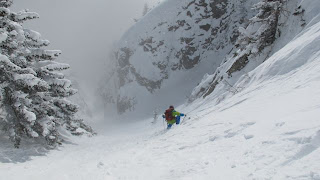 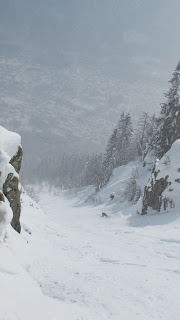 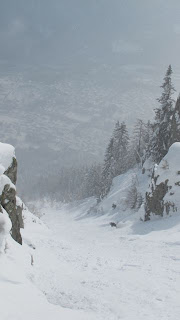 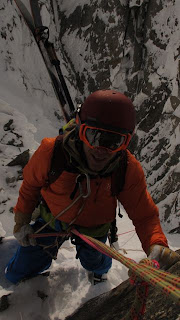 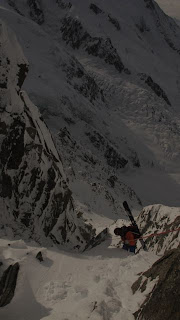 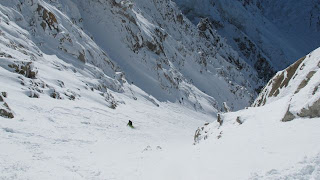 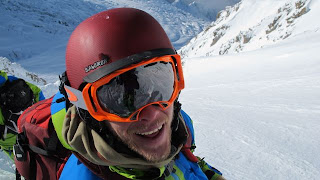 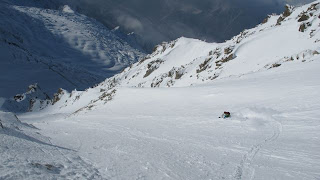 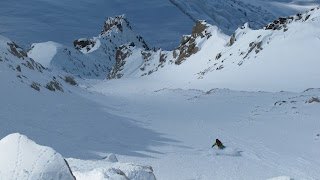 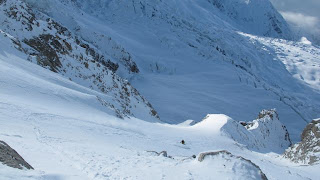 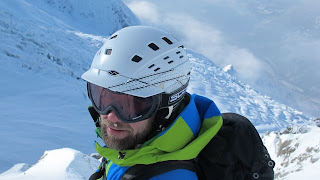