A day skiing with friends

Today Bjarne, JP and myself met up with Stephan Dan, Julien Regnier and Francois-Regis Thevenet for a ski day around the Cham valley. The plan was to do a tour skiing a run in Aiguilles Rouges then do a variation on Grand-Montets and then do a lap at Midi, but conditions and avalanche danger made us ski one run at Flegere and then go straight to Midi. We found some great snow and we where moving really fast for being such a big group. From Plan du Aiguille we made a variation that was new for all of us that gave us some amazing snow and some rock n roll route finding. The rest of the crew went for a third run, but I hit a tree on my arm jumping of a small cliff and thought it was a good idea to go home and ice it for the adventures to come in the next few days.
For me, today was an excellent proof on how one can have a great and chilled powder day with friends in Chamonix even one week after the last snow fall. 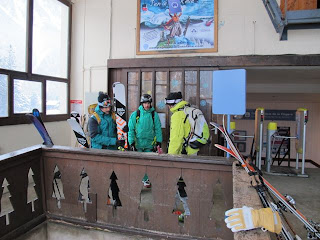 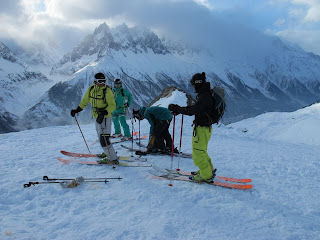 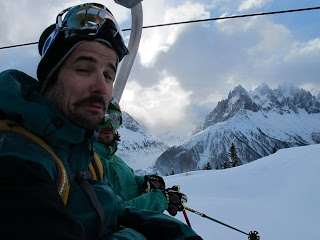 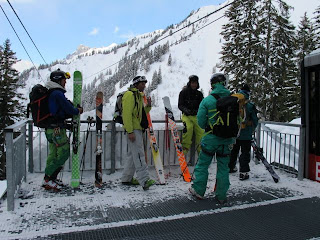 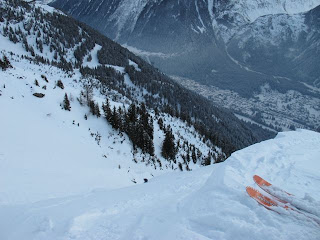 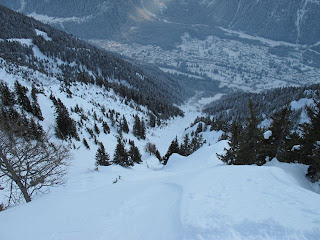 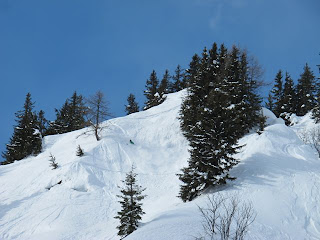 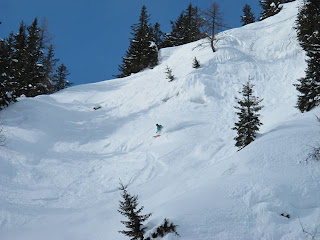 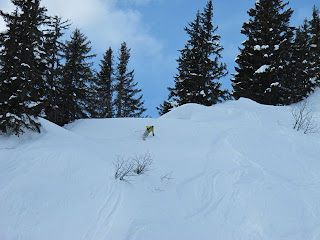 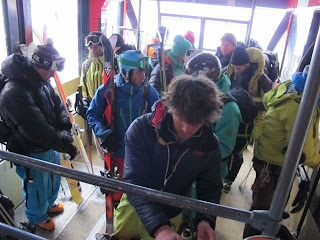 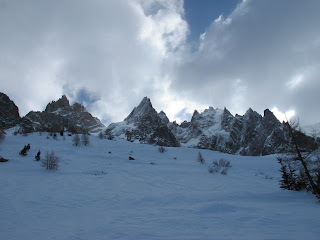 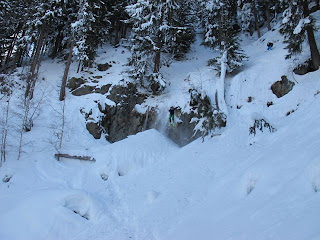 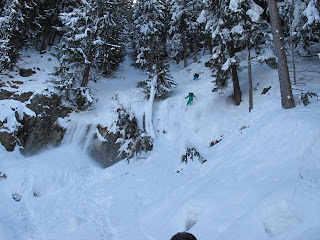 And Julien as well 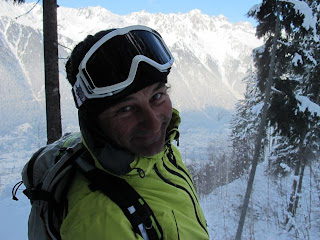 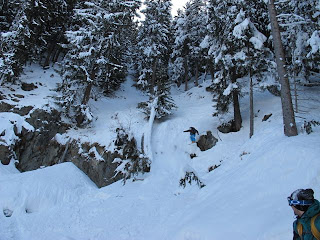