I was living in an animated reality. It helped me realize that the sign over there, the rock and the tree were as much alive as I am at every given moment. If the movement of time were to be stopped, I would be as static as metal, a rock, or a plant. Lying here slobbering on my pillow just like in a photo.

When time give life to things the rock probably don’t even notice me in the same way as I’m not noticing other realities on other frequencies that are to fast for myself to take in. Reality seems to work that way, and even though infinite actions are taking place in every instance I only experience that which I’m sensing right now.

An animated fox was leading me through the world, introducing me to the spirits.

I’ve always wanted to talk to spirits, so I had uncountable questions to them, asking them the secrets of the universe. They gave me nothing but childish answers, and I dubbed them stupid.

The fox got upset and roared at me in anger. Who was I to judge them? The plants, as he saw it, the wisest of all the spirits of the universe, was living in perfect balance with the world – and I dubbed them stupid, just because they couldn’t put beauty in to a flat order of words. You can be a poet in many ways, he said, but the most beautiful one is the poetry of action.

Look at yourself he said: an amateur of words and a child of action, and you call them stupid?

Mr. Fox took me back to his house, which was located on a pole on a meadow, and he left me down on the grass as he went up to sit on his balcony. He left a string of cord in between us as some kind of visible connection. And there we sat. Things changed, sceneries changed and he disappeared in the changes. The only thing I had left was that cord in my animated hand. The dream became a dream in the dream and ended up as a grain of sand in a dessert. Every time I look at the memory it changes, and I’m not sure if it changes automatically or because I sometimes take a look at the drawer in my mind, but I guess it doesn’t matter.

For me the massage of the story is that; in between haze and normality lays clarity sometimes hidden. This is not a clarity filled with substance and answers, it’s more just a word in itself and an out-blow of relief in a never-ending search for something we long ago forgot what it is. 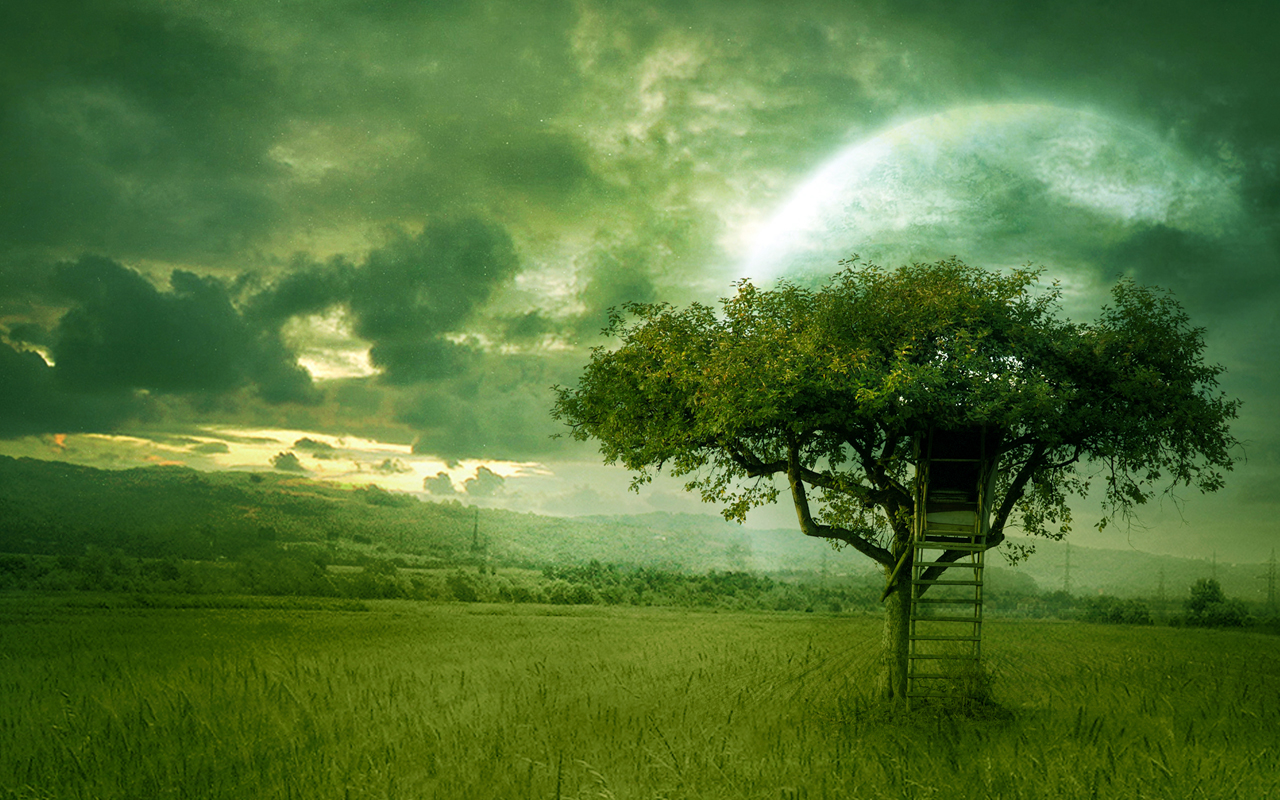