The last two weeks has been passing in a normal mountain life pace. When the weather’s been good I’ve been out skiing the steeps and when it’s been snowing I’ve been enjoying the powder. In between that I’ve tried to get back in some kind of climbing shape, hang out with family and friends, celebrated my […] 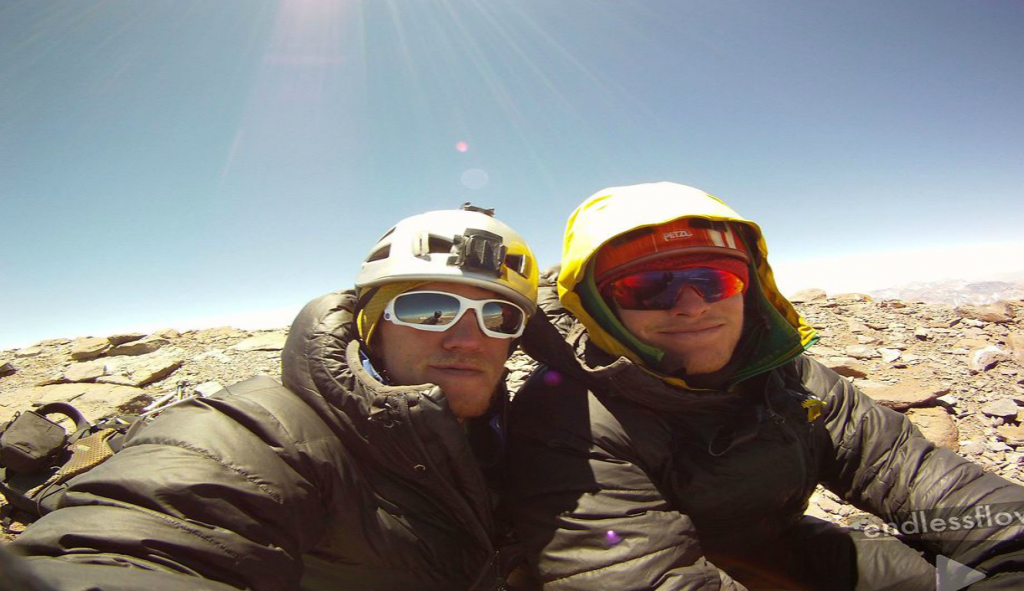