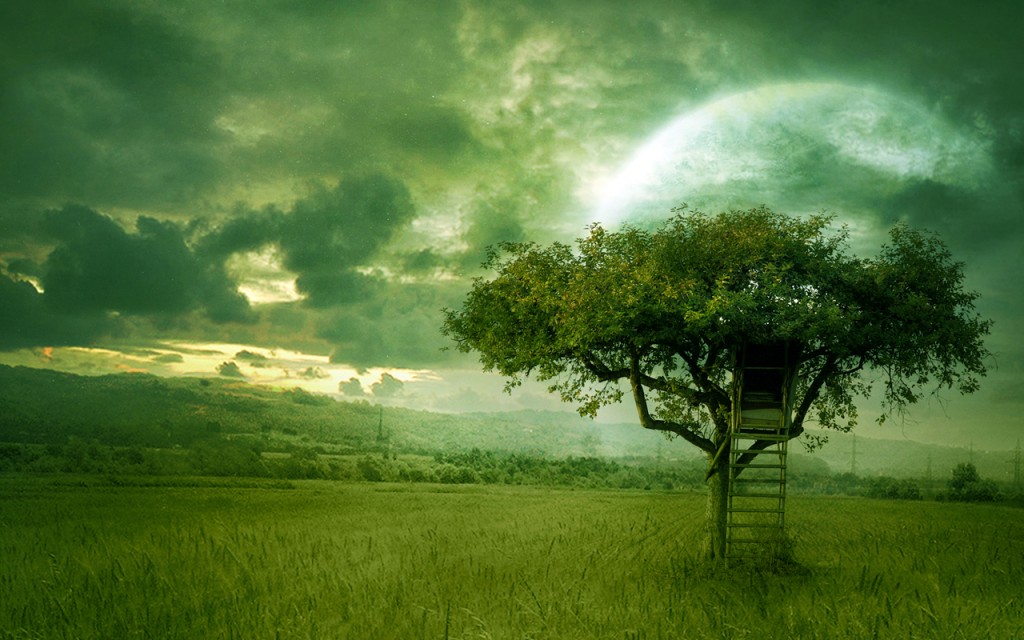 I was living in an animated reality. It helped me realize that the sign over there, the rock and the tree were as much alive as I am at every given moment. If the movement of time were to be stopped, I would be as static as metal, a rock, or a plant. Lying here […]