The risk of not risking is boredom

In our lives the thing we fear most is the uncertainty. Fear itself can be directly translated to that which is certain and in a plain way we can say that we fear being scared.
Fear have brought society to worship safety more than anything to a point where the general direction of humanity is to “live to survive” instead of “living for paying”. 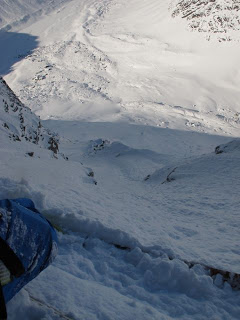 This is leaving us with a huge problem. If we are able to obtain the perfectly safe world that society is moving towards, what will then the excitement of being alive be?
The reasons we play games is the excitement of uncertainty. When we, in the midst of a game, can see who the winner is going to be, then the thrill of the game, for this round, is terminated. Only the memory of excitement together with the prevision of delight in case of a possible return of the game remains.
One could of course ass well see the play of life as a dance and some would say that in dancing we don’t need to risk anything. Yes, it might not be the risk of loosing like in other games, but we still need to play the beautiful art of improvisation. And when improvising we are leaning in, thrusting, the uncertainty of this moment, and letting that which comes out from it be demonstrated as art.
The point is that, in any game worth playing, there need to be a certain mix of skill and uncertainty.
If we, by training, can obtain a level of skill that makes the outcome certain we have taken away the motivator behind playing, and boredom steps in through the door. 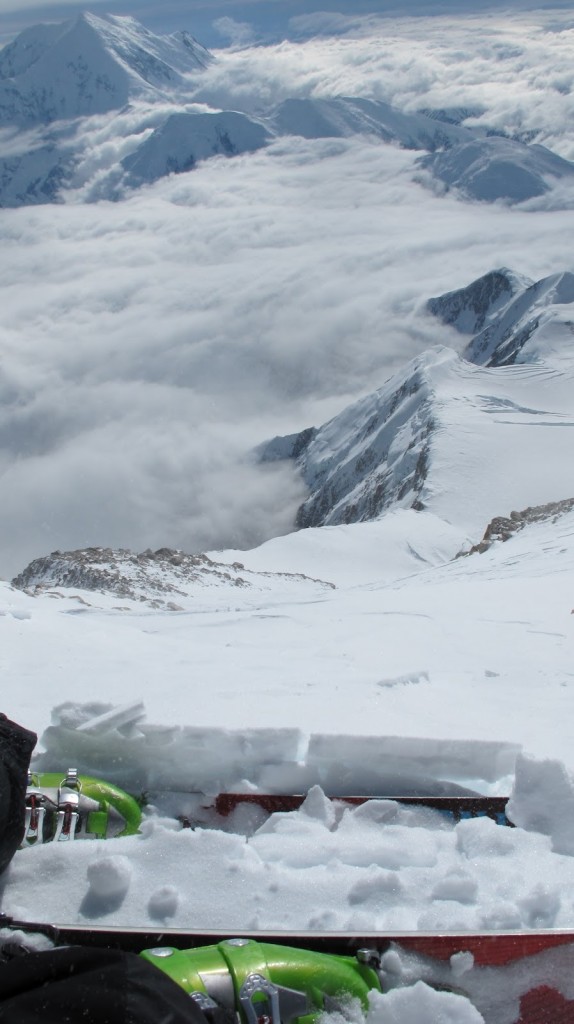 High up on the Orient Express, Denali, Alaska

Swedish alpine ski legend, Ingemar Stenmark were once heard saying: “the more I train, the more luck I seem to have”. He was playing by these rules, but anyone that has been a player, athlete or spectator of any sport or drama will remember the excitement and the feeling of freshness of life, the apparent meaning of this moment and the oblivion of time more from a game that was either won or lost by a tiny margin than a game with a grand margin.
Games that are way over our heads, where we have no chance what so ever to win, they will never be an exiting play either.
Of course I’m not advocating a dangerous society. But I do want to encourage the idea of people going out in nature or life in general and play with the uncertainty that is one of the cornerstones that a joyful life is built upon. There have to be a responsibility following the experienced freedom of playing with life, and that should be to not endanger others in our pursuit of glimpses of happiness.
Other than that, lets go out there, play, and chase even the tiniest fractions of boredom away from our doors of perception.