“Bjarne, dont fall asleep!”
“Ehh, no, I wont!”
15 minutes later:
“Andreas, are you sleeping?”
“Mmm.”
These are extracts from my and Bjarne’s conversations last night. And its not from a normal flatmate discussion, but from a scene where we are both leaning on our ice axes on a mountain side with our faces in the snow somewhere between wake and slumber. 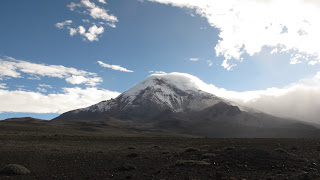 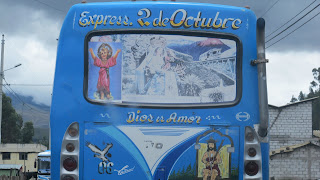 This would be hippie if back home… 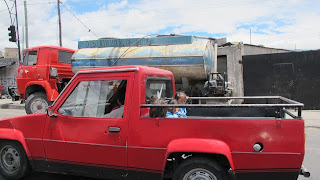 And this would not be legal 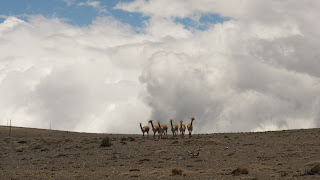 And these would be exotic 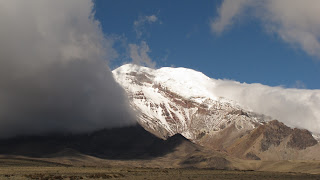 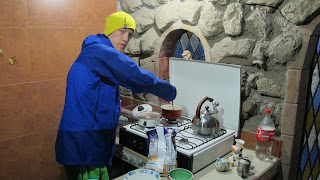 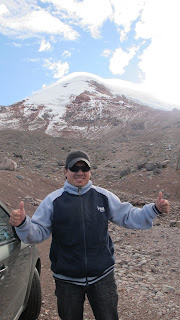 Our happy taxi driver. Bjarne cant get over that he stole our chips! 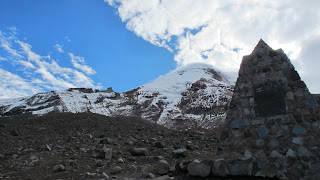 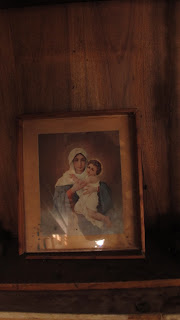 Protection in the hut 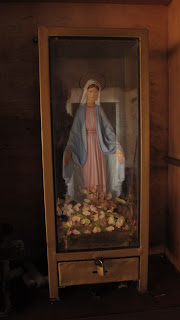 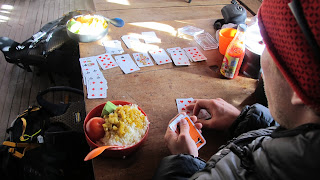 Waiting time in the hut on our first attempt Sun set in the Ecuadorian mountains 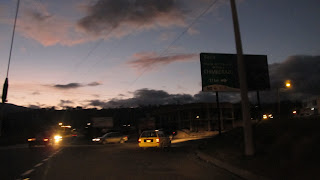 Late drive to the mountains. Now I know enough Spanish to bargain – we got this one for half the price! 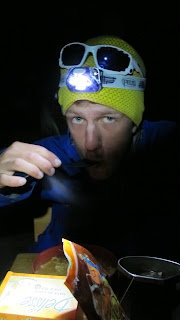 Bjarne eating dinner in the dark 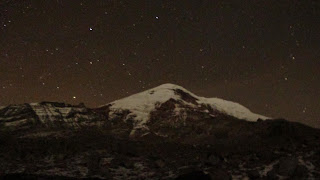 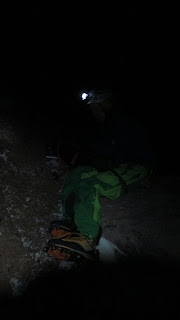 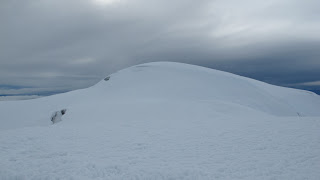 The Whymper summit, the highest summit on Chimborazo, and of course in Ecuador 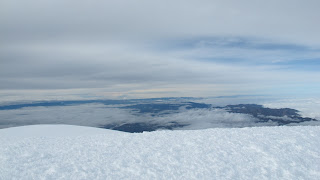 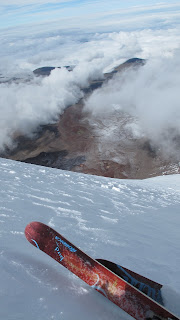 View from under my skis 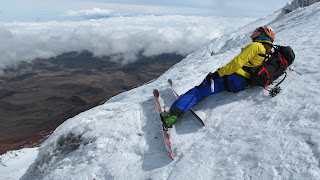 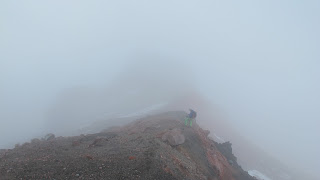 Bjarne walking down in the clouds 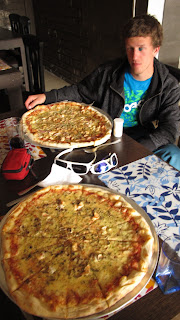