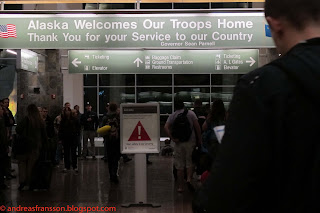 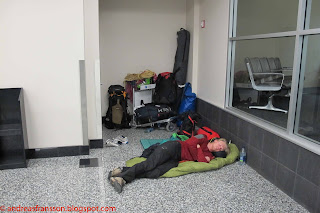 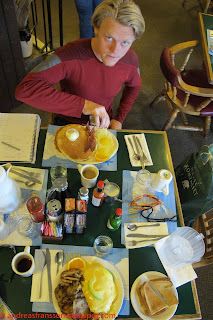 And then had a huge american breakfast. 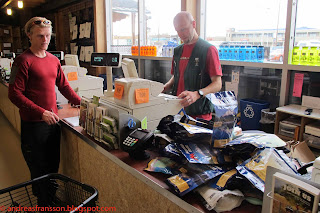 and then some shopping 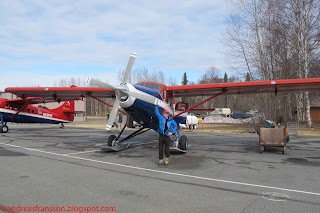 Magnus and the plane 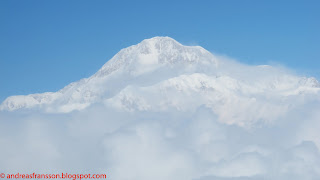 The south face of Denali from the plane 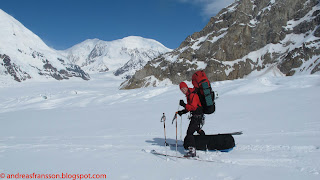 Magnus and his sled 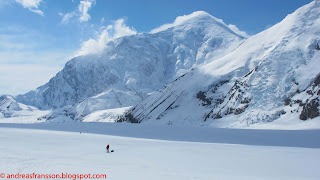 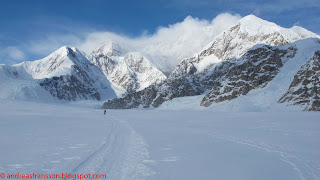 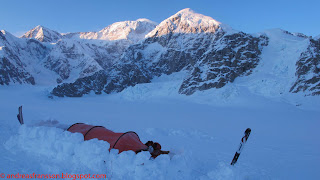 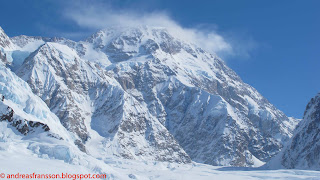 First view of the Cassin Ridge 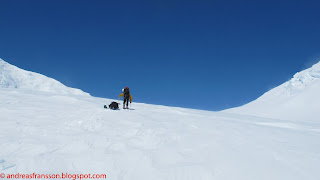 This stuff is heavy 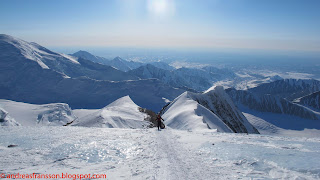 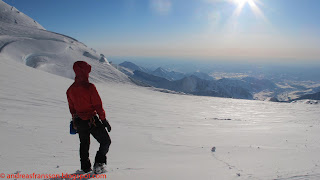 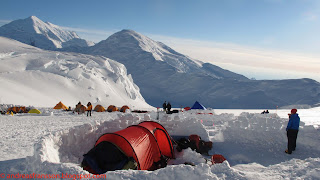 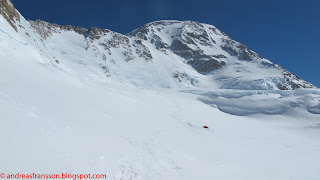